On the morning of Iona's first 真人百家家乐官网网站home game, men's basketball coach Rick Pitino tweeted that it was canceled due to opponent's positive COVID-19 test. 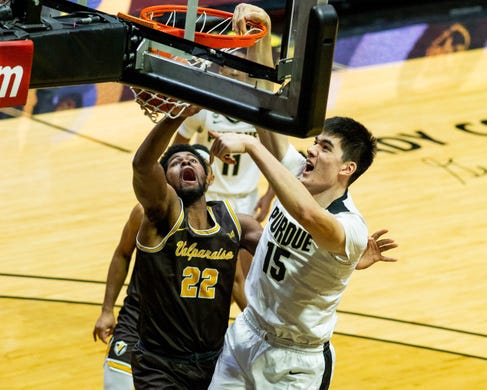 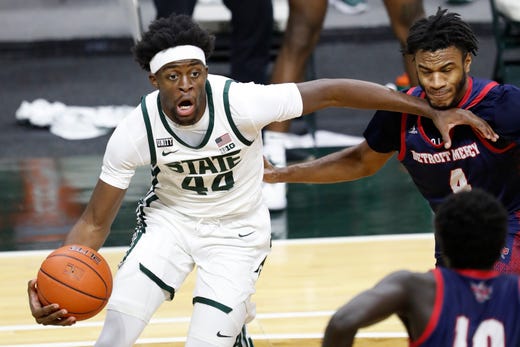 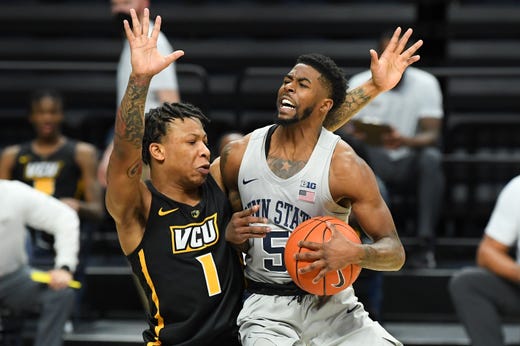 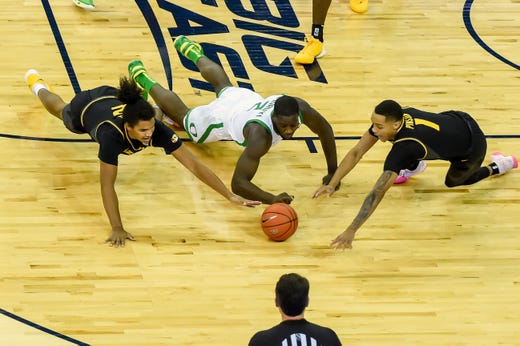 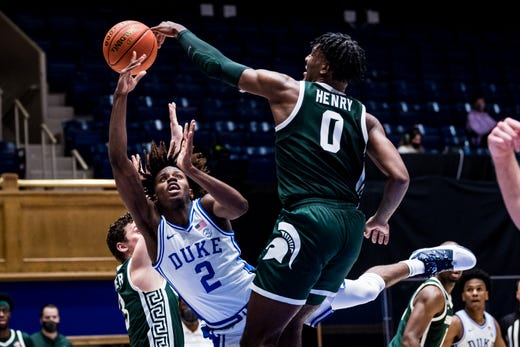 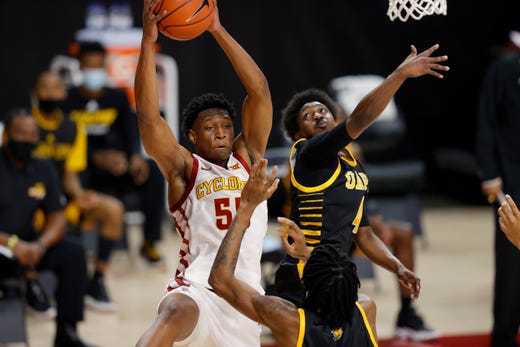 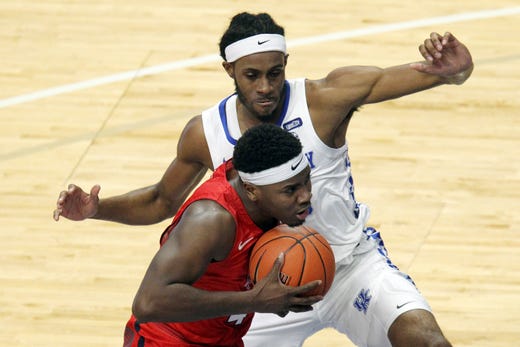 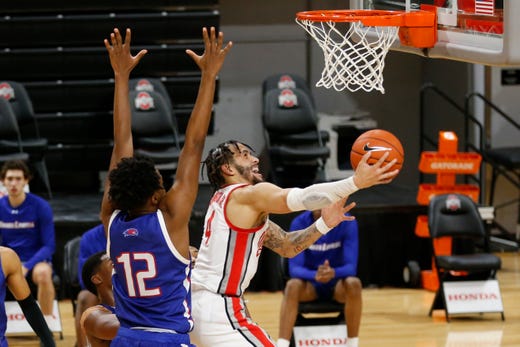 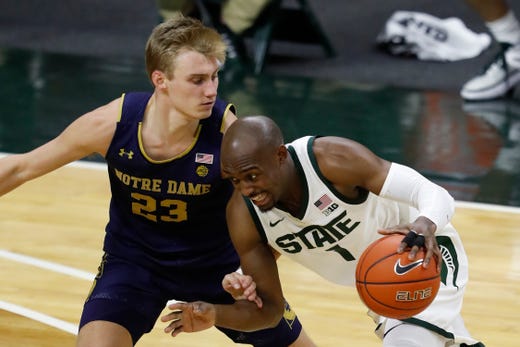 The Gaels' new coach broke the news on his Twitter account, @RealPitino, when he revealed that opponent Merrimack had a positive COVID-19 test within its program.

"Game tonight cancelled due to a positive in Merrimack’s program. What a mess. Hopefully, we’ll someday celebrate our freedom from this virus. Stay safe," Pitino said. 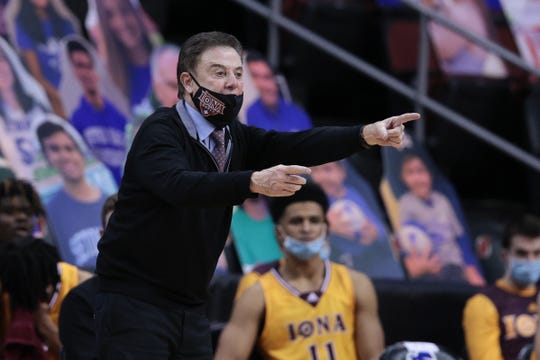 The Hall-of-Fame coach has been a proponent for months that the NCAA should delay the season as long as possible. He suggested this summer that no games should be played until 2021 and drew further attention this fall when he declared that the NCAA Tournament should be pushed back, advocating for "May Madness."

Pitino, who hadn't coached a college basketball game since 2017 after a scandal-marred exit from Louisville, finally made his Iona debut Monday. The 86-64 loss to Seton Hall in Newark had been hastily arranged two days earlier. It came in the wake of several cancellations for both programs.

Game tonight cancelled due to a positive in Merrimack’s program. What a mess. Hopefully, we’ll someday celebrate our freedom from this virus. Stay safe

Thursday's Merrimack game is now the sixth game the Gaels have had canceled already. Their first four — Nov. 25 at Fordham, plus games vs. UMass, Vermont and Buffalo at Mohegan Sun Nov. 29-Dec. 2 — were wiped out after a positive test forced Iona into a two-week, NCAA-mandated shutdown. They were also slated to host Wagner on Dec. 5 before Wagner canceled the game.

Iona is next slated to visit Hofstra on Saturday in what is currently the team's only other non-conference game.

With the Merrimack cancelation and a reconfiguration of the Metro Atlantic Athletic Conference schedule earlier this week, Pitino and the Gaels are not scheduled to play their first 真人百家家乐官网网站home game until Jan. 1 vs. Niagara.

CONNECTTWEETLINKEDINEMAILMORE
Share your feedback to help improve our site experience!