Visits to Yellowstone National Park in October increased 110% from the same month a year before and making it the busiest October on record, park officials said Thursday.

Twenty-five years after wolves were reintroduced to Yellowstone National Park, the apex predator holds people's fascination, attracting visitors from all over the world. Now, the next chapter of wolf reintroduction is taking place in Colorado. (Oct. 30) AP Domestic

Visits to Yellowstone National Park in October increased 110% from the same month a year before and making it the busiest October on record, park officials said earlier this month, the Great Falls Tribune, a USA TODAY Network publication, reports.

FILE - In this Feb. 12, 2011 file photo a bison from Yellowstone National Park walks through the snow shortly before being shot and killed during a hunt by members of an American Indian tribe, near Gardiner, Mont. U.S. officials have rejected a petition to protect the park's roughly 4,500 bison, which are routinely hunted and sent to slaughter to guard against the spread of disease to cattle. (AP Photo/Ted S. Warren, File) (Photo: Ted S. Warren, AP)

All roads in Yellowstone, with one exception, are closed to vehicle traffic from early November to late April. The road from the park’s north entrance at Gardiner through Mammoth Hot Springs to the northeast entrance and Cooke City and Silver Gate is open year-round, weather-permitting.

Conditions permitting, most park roads will open to oversnow travel (snowmobiles and snowcoaches) on December 15, 2020. Visit Explore in Winter for details.

People who plan to visit the park this winter should have flexible travel plans and prepare for changing weather conditions. Temporary travel restrictions or closures can occur at any time without notice.

Grand Teton, Yellowstone's neighbor to the south, reported more than 351,000 visitors in October, a figure up 88% year-over-year. The park's previous October record number of tourists was in 2018, when the park saw more than 207,000 visitors.

Glacier National Park in the north also recorded a substantial spike in guests in October despite closing its east entrances. The national park reported more than 125,000 visitors, a stark increase from the 78,000 tourists the park reported in 2018. The park has averaged about 85,000 visitors over the past three years. 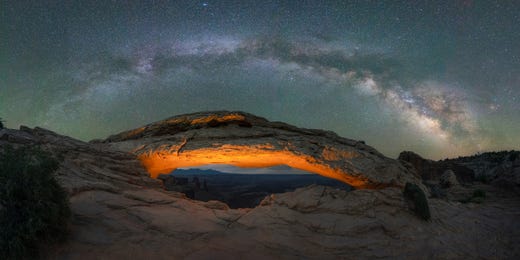 Experiencing the great expanse of national parks can be stunning, but experiencing them at night, under a starry sky, can be even more breathtaking. Under Lucky Stars, which specializes in star maps, put together a list of the top 10 national parks for stargazing by taking into account the number of visitors to each park, accessibility and light pollution. Check out the site's top national parks for stargazing, starting with No. 10: Canyonlands National Park in Utah.  Michael Ver Sprill, Getty Images/iStockphoto
Fullscreen 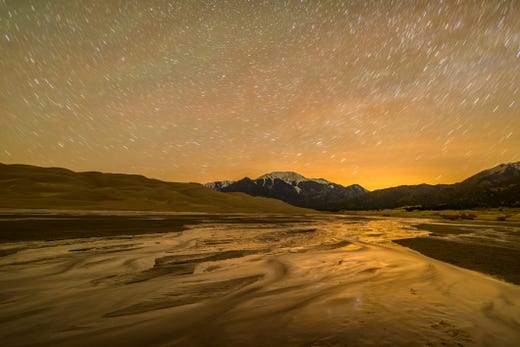 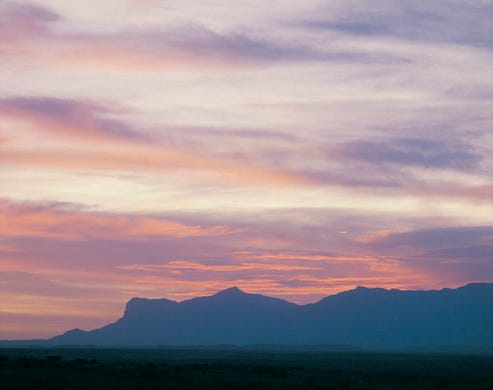 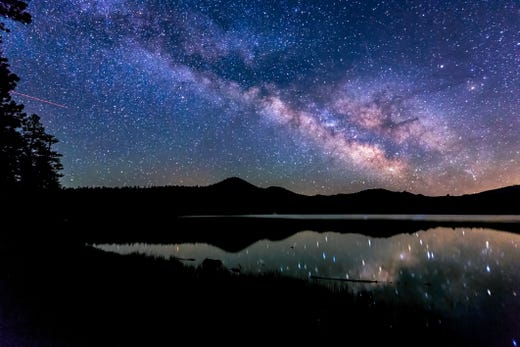 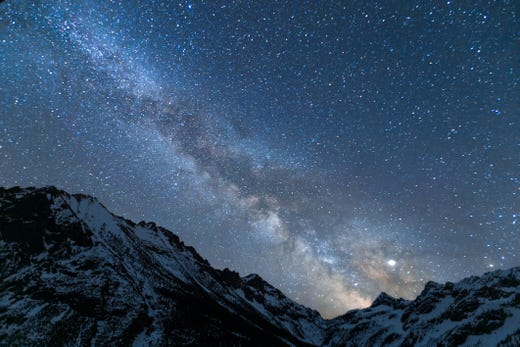 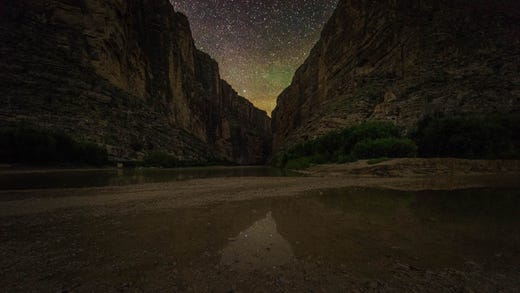 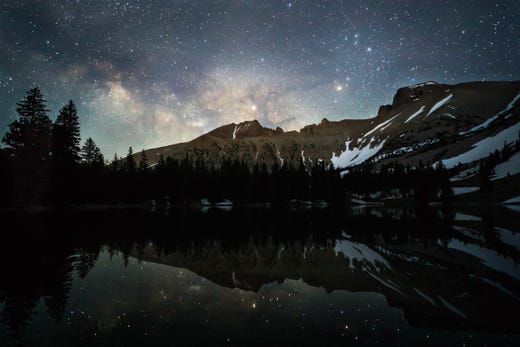